The Feeling's version of the Beatles' Hamburg strip-club - great show and fun pop tunes. Crowd loved it and the band responded. Single "I Thought It Was Over" was brilliant. Good show. 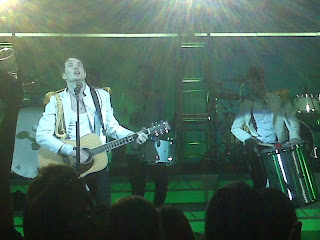 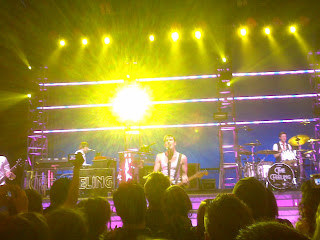