Kelly was brilliant belting out all her hits, telling stories and really getting the crowd involved. Great fun. 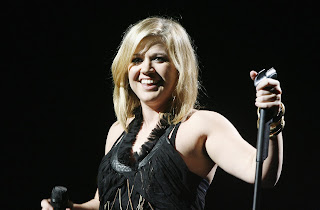 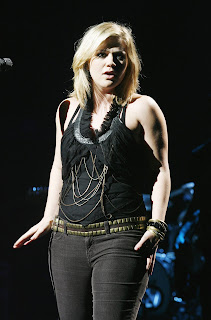 Kelly Brianne Clarkson (born April 24, 1982) is an American pop rock singer, songwriter, and occasional actress. Clarkson made her debut under RCA Records after she won the highly-publicized first season of the television series American Idol in 2002.