He had a great sounding band and his classic songs were performed brilliantly. Tracks of his latest album for me were a bit flat, but even so, a good gig. Southampton crowd gave him a great reception. 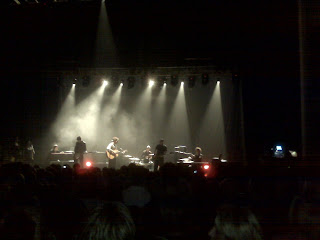 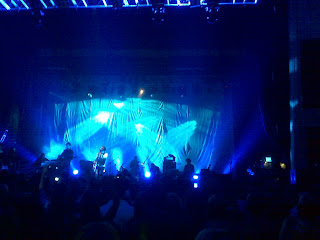 James Morrison (born August 13 1984) is an singer songwriter, and born in Rugby, Warwickshire in the United Kingdom. He now lives near Brighton.
In 2006, he debuted with the single "You Give Me Something" which became a huge hit around Europe Australia Japan, charting at #5 in the UK and #1 in New Zealand. His debut album, Undiscovered, went to #1 in the UK.