They were brilliant; playing all their classic tracks and really delivering the new stuff. Crowd went wild and surfed their way through the whole gig. Loved it. 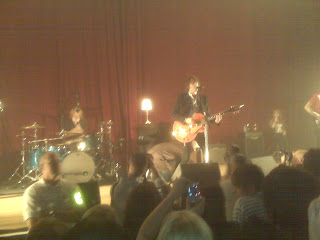 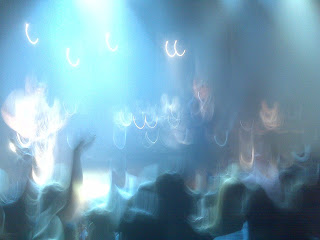 Razorlight are an Anglo Swedish pop band formed in 2002. They are primarily known in the UK, having topped the charts with the 2006 single America and its parentself-titled album, their second.
Members
Johnny Borrell Björn Ågren Carl Dalemo Andy Burrows