They stormed the O2 and conquered, with a brilliant set that really brought their new album to life.

This is my second Snow Patrol concert and it just gets better and better - Gary Lightbody chatted, joked and was sincerely happy to be performing live; the whole band were clearly loving it.

Crowd responded to their enthusiasm by getting on their feet throughout and joining in; singing every song - and the classics were there; Chasing Cars had the hairs on my neck standing on end and Shut Your Eyes had everyone in a phone-holding, hand-waving flurry - Snow Patrol rock !!!! 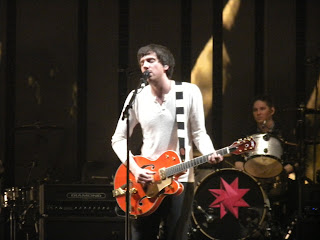 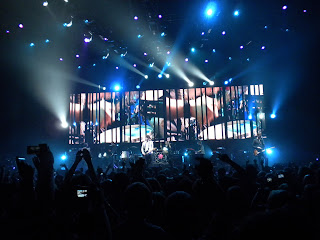